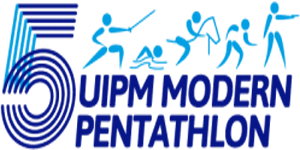 Modern Pentathlon is UIPM’s flagship sport and offers the ultimate test of an athlete’s fitness, courage and skill. Combining five traditional disciplines in a one day competition, Modern Pentathlon has been a core sport at the Olympic Games since 1912.

Fencing Swimming Riding Combined Event – Run and shoot
The UIPM organizes an annual World Championship for senior, junior and youth athletes, as well as a World Cup Series that consists of four events culminating in a World Cup Final.

Every four years, the ultimate test: The Olympic Games.

– The fencing discipline uses the épée. The competition is a round-robin, meaning each competitor will face all the other competitors once. Each match lasts up to one minute; the first fencer to score a hit wins instantly. Double hits are not counted. If neither scores within one minute, they both lose the match.
– The swimming discipline is a 200 m freestyle race. Until the 2000 Olympics, the distance was 300 metres. Competitors are seeded in heats according to their fastest time over the distance.
– The riding discipline involves show jumping over a 350–450 m course with 12 to 15 obstacles. Competitors are paired with horses in a draw 20 minutes before the start of the event. This unusual skill—the riding of a horse that is previously unknown to the rider—is unique in the world of sport and is one of the elements which gives Modern Pentathlon its special character.
– Until 2009, the shooting discipline involved using a 4.5 mm air pistol in the standing position from 10 metres distance at a stationary target. The format was that of the 10 metre air pistol competition: each competitor had 20 shots, with 40 seconds allowed for each shot. In 2009, the combined event was born. This involved a combination of the running and shooting events so that each competitor ran three 1000 m laps, each prefaced by hitting five targets with a pistol. Beginning with the Rancho Mirage World Cup (Feb 2011), the pistols changed to a laser instead of an actual projectile. There is a slight delay between the trigger pull and the laser firing, simulating the time it would take for a pellet to clear the muzzle.
– The running discipline involved a 3 km cross-country race until 2009 when it combined with the shooting event. From the start of the 2013 season, the combined event has changed again to consist of four 800m laps each prefaced by laser shooting at five targets. This change is intended to restore some of the importance of the shooting skill felt to have been lost in the original 2009 combined event. Until the 2000 Olympics, the distance was 4 kilometres. 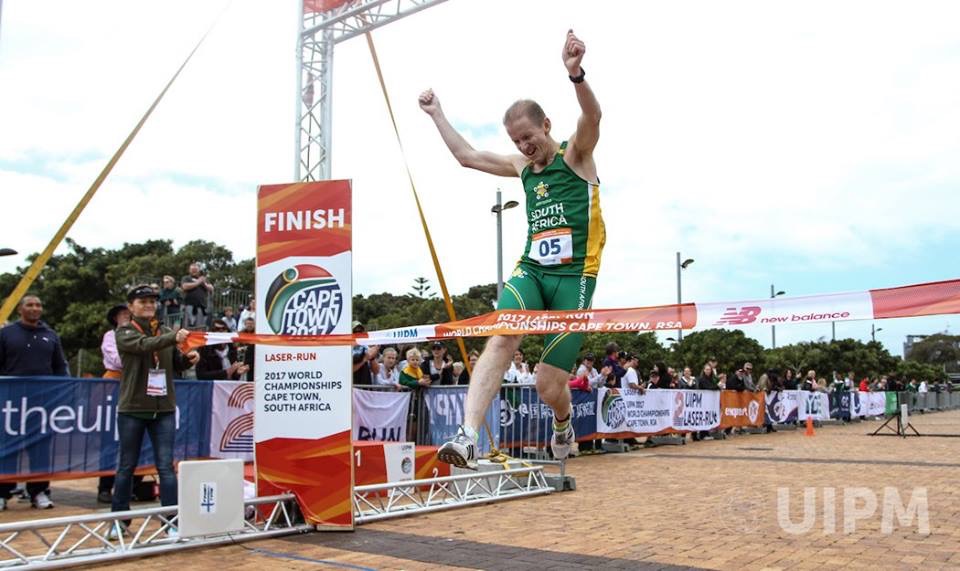 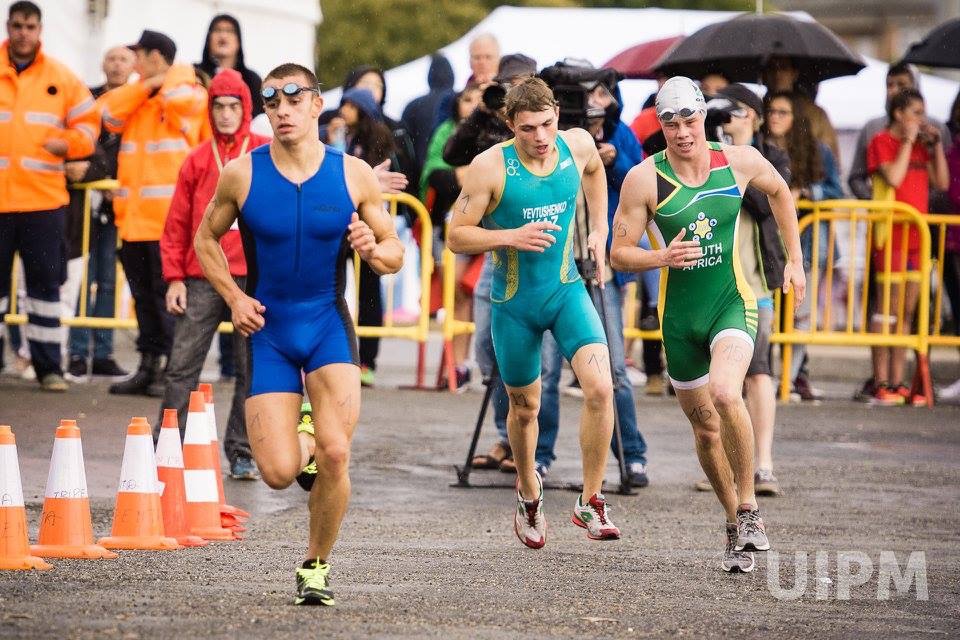 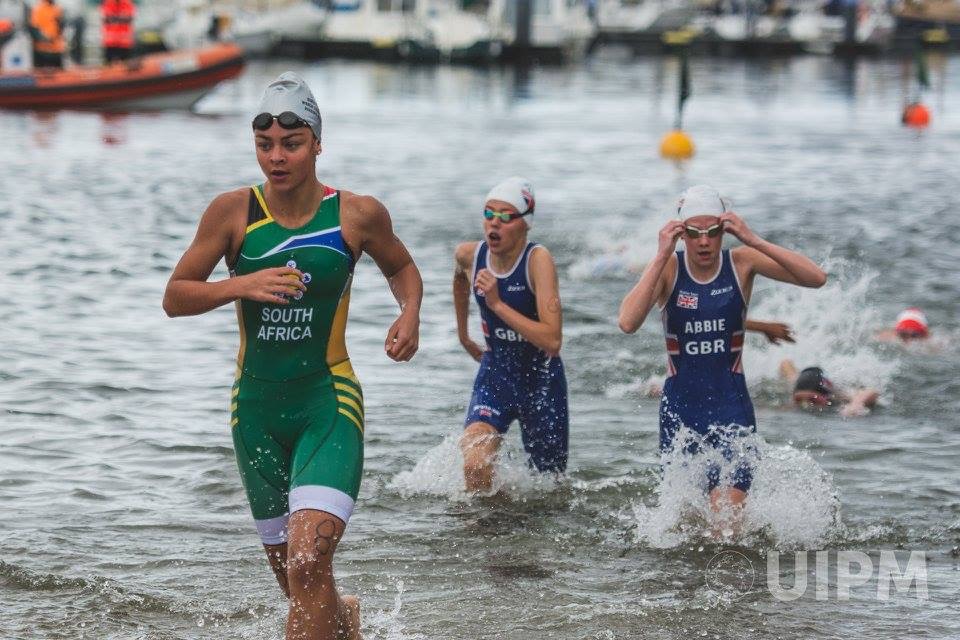 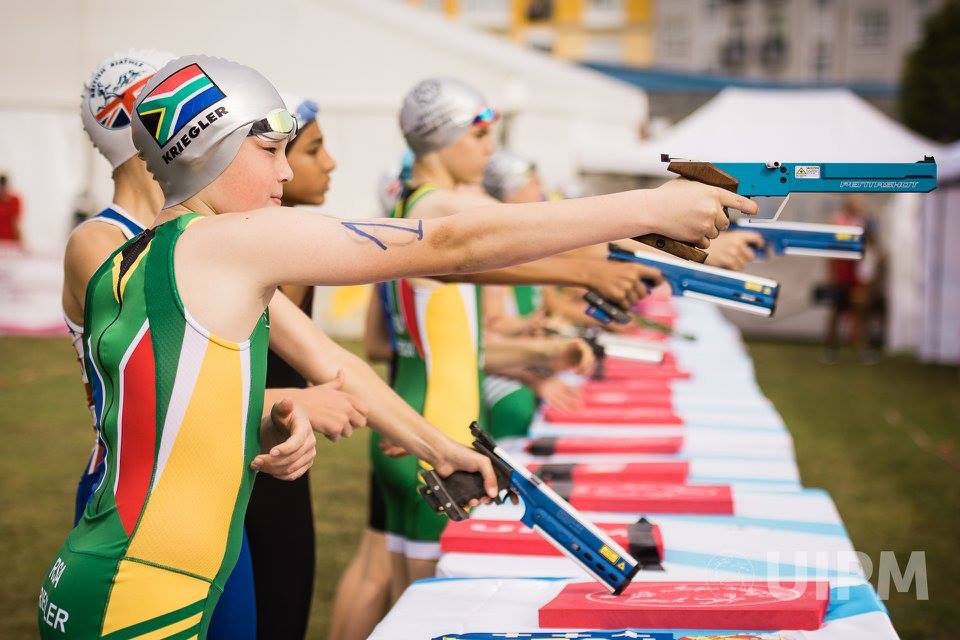 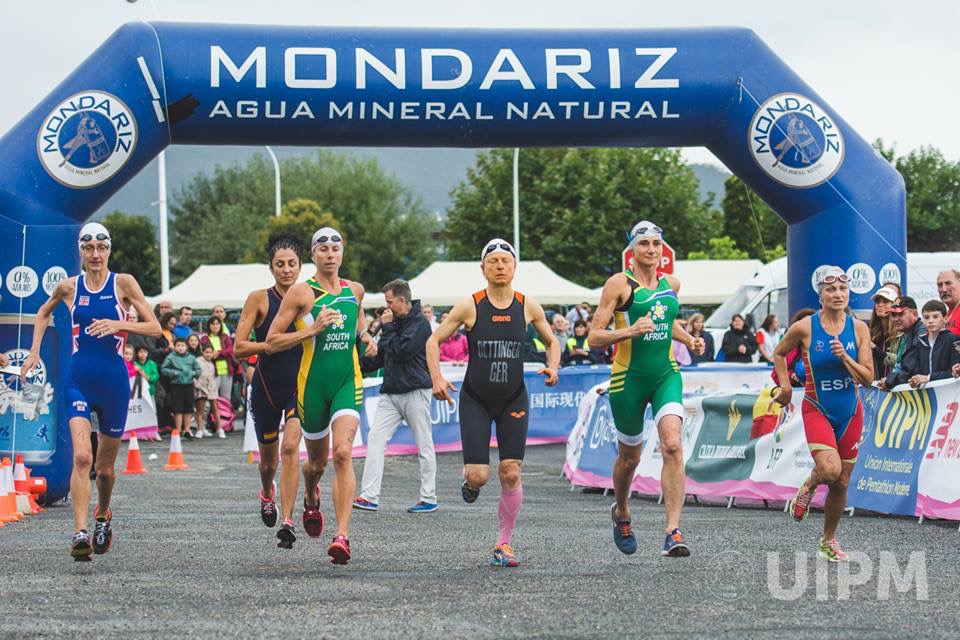 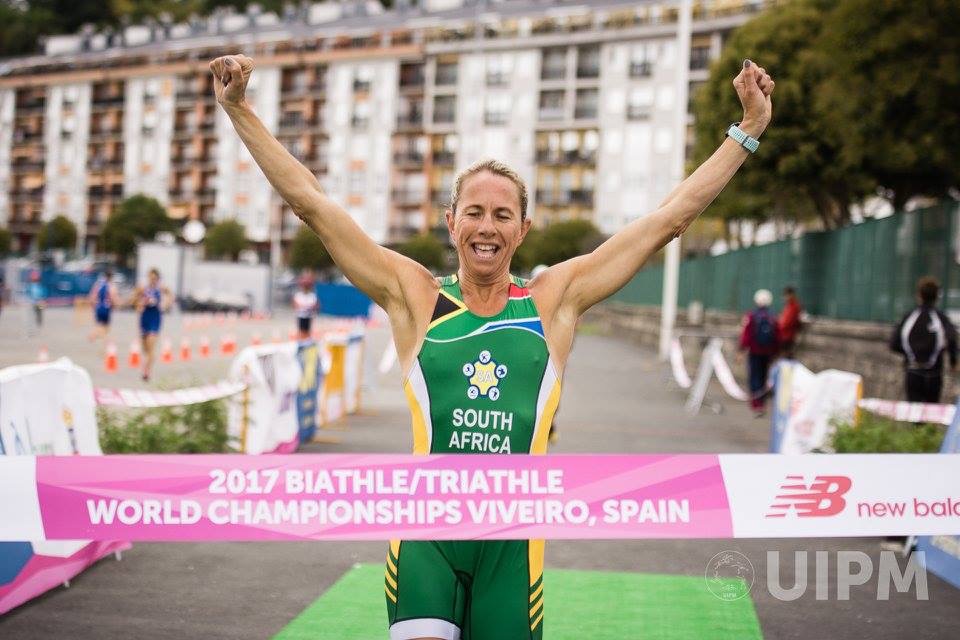 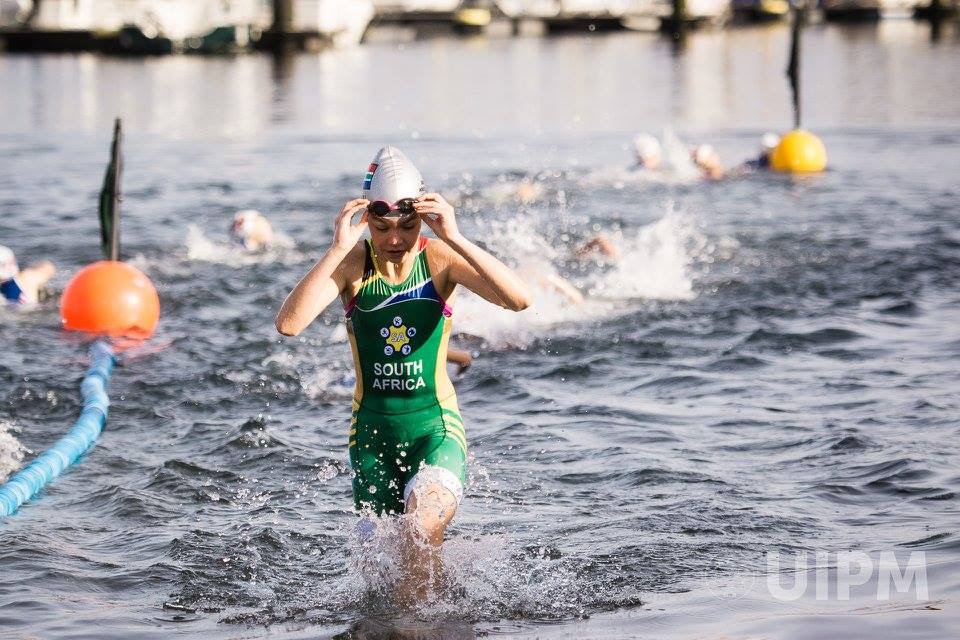 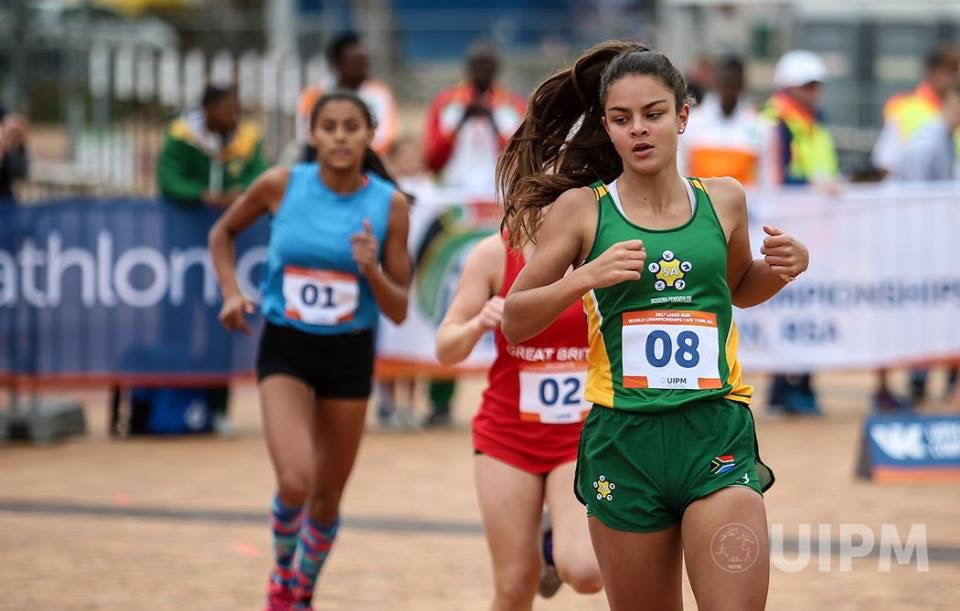 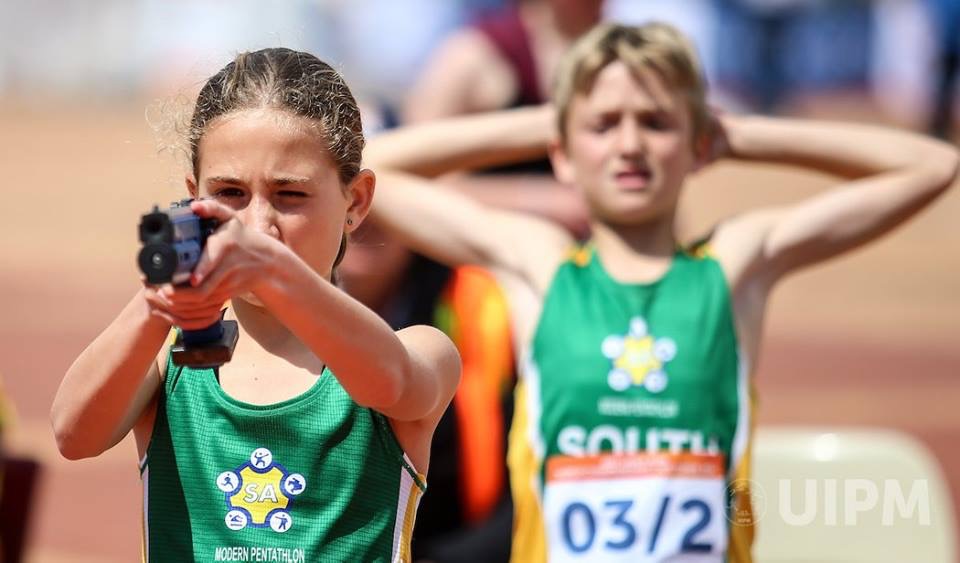 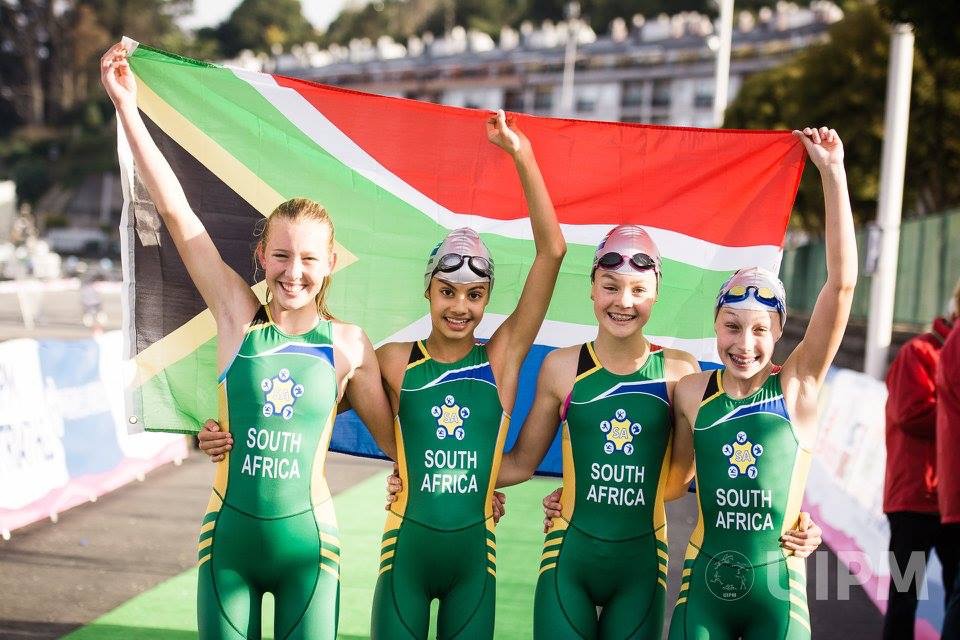 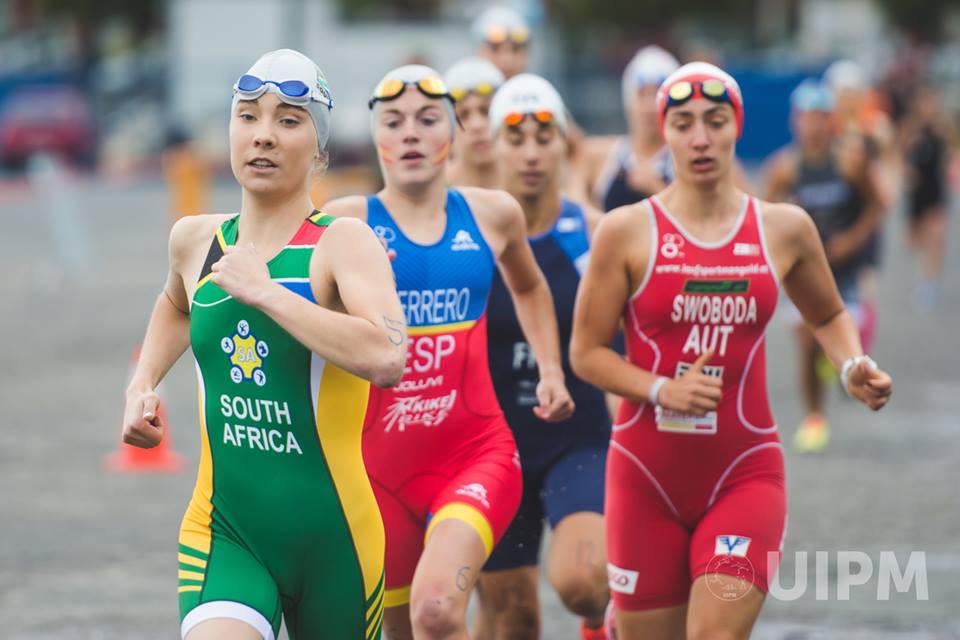 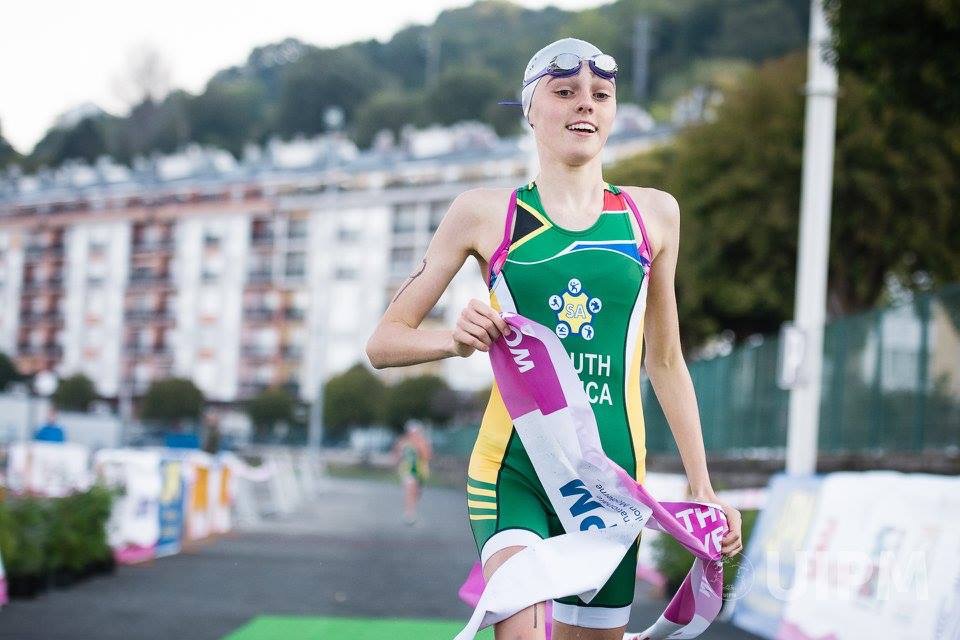 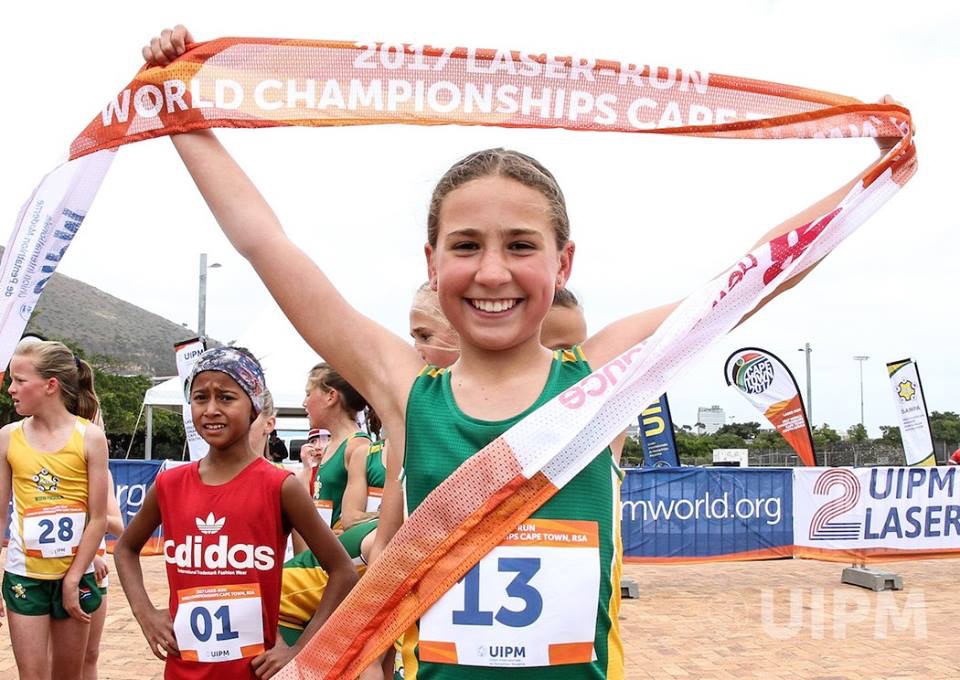 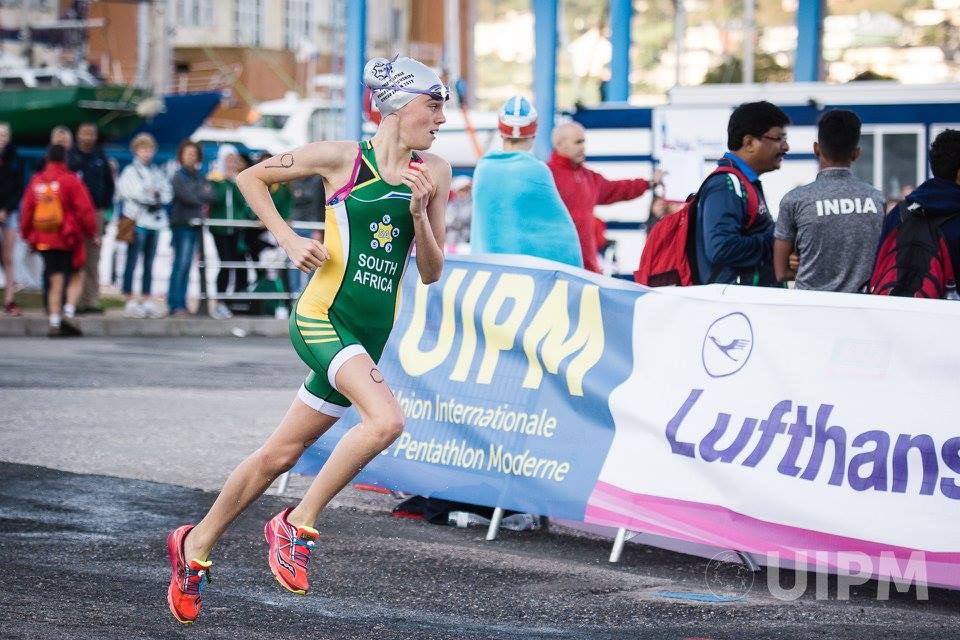 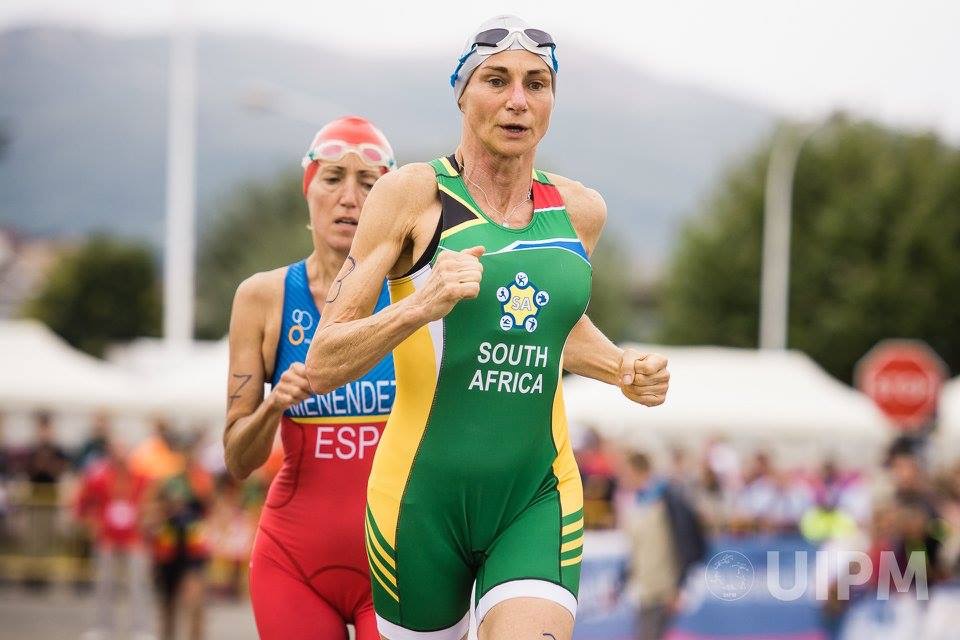 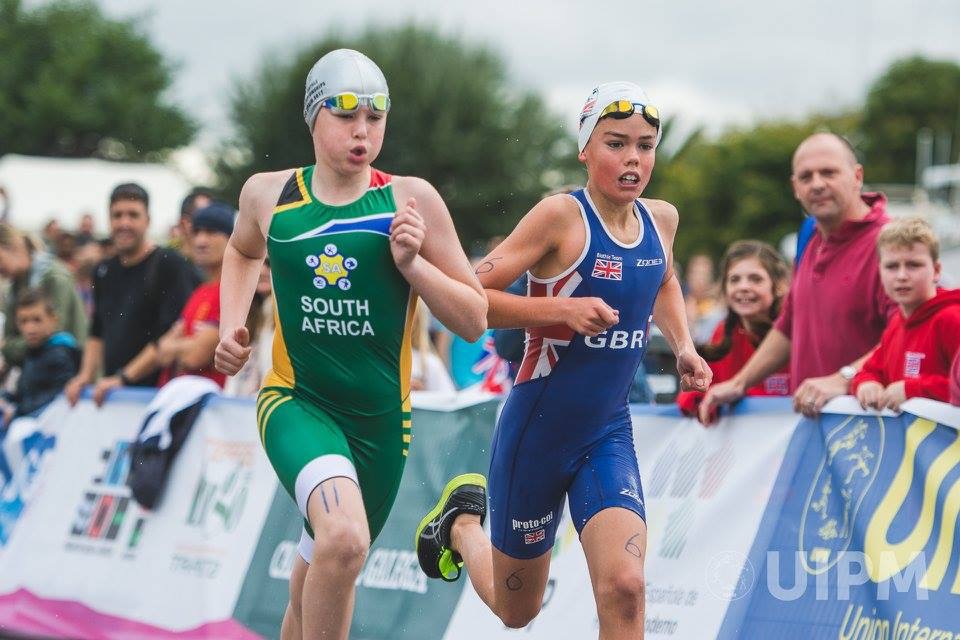 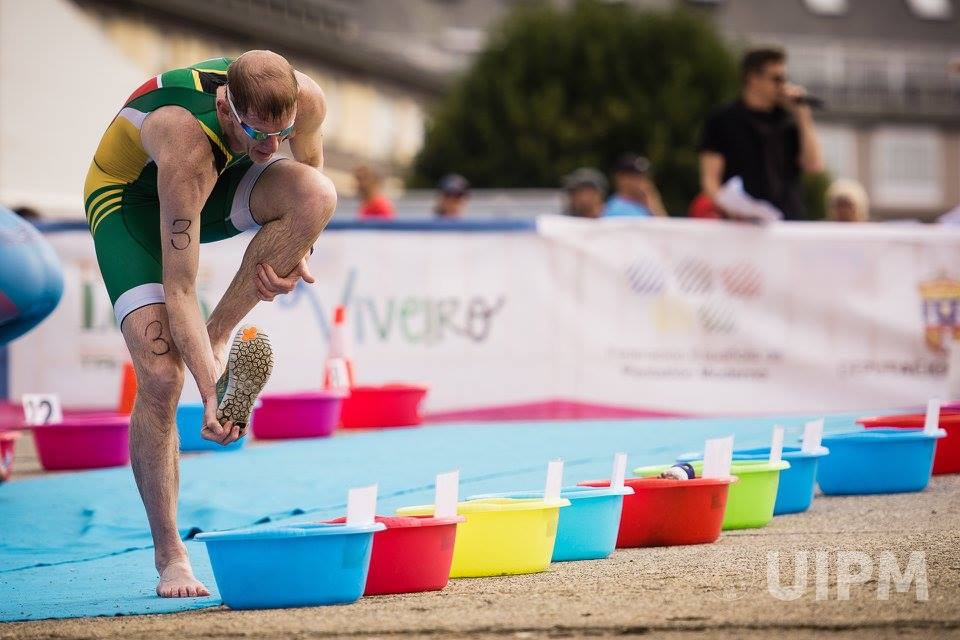 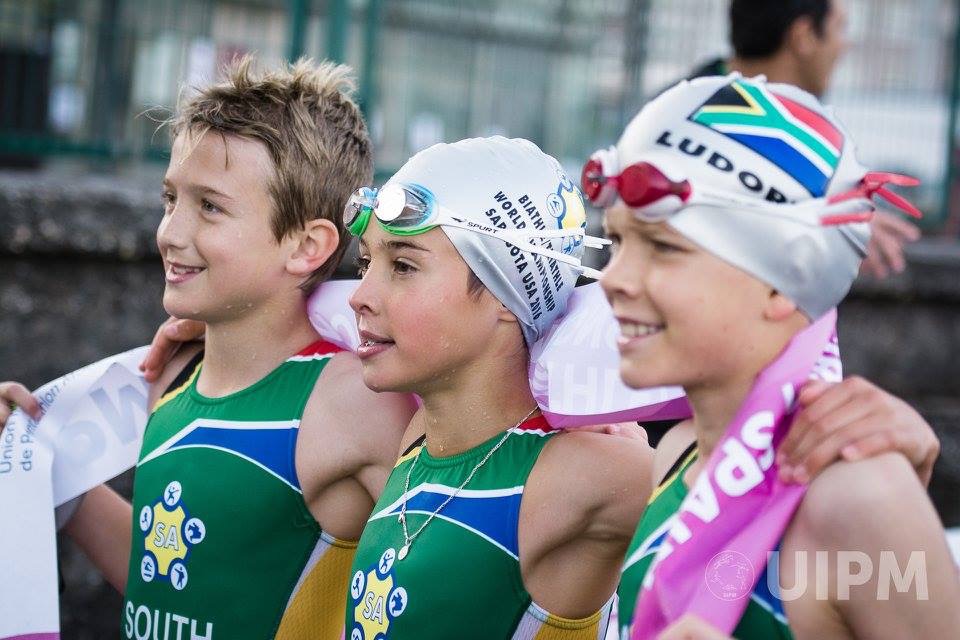 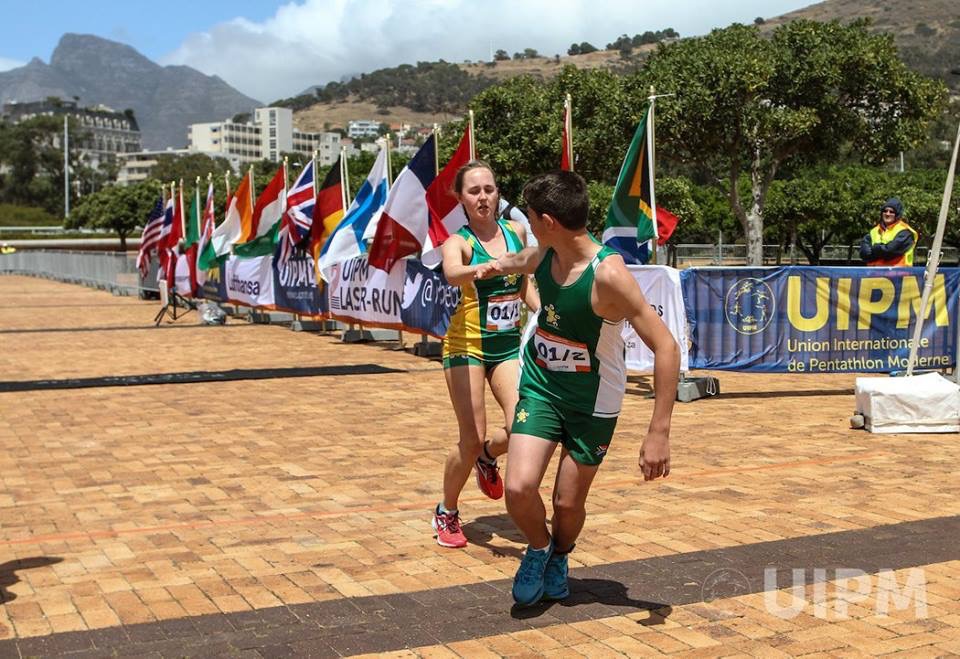 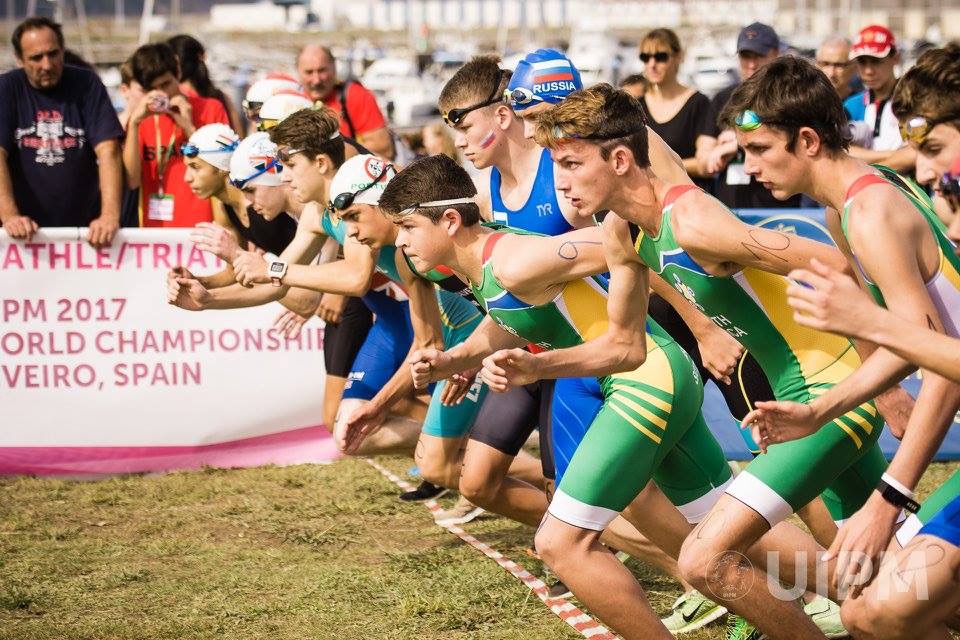 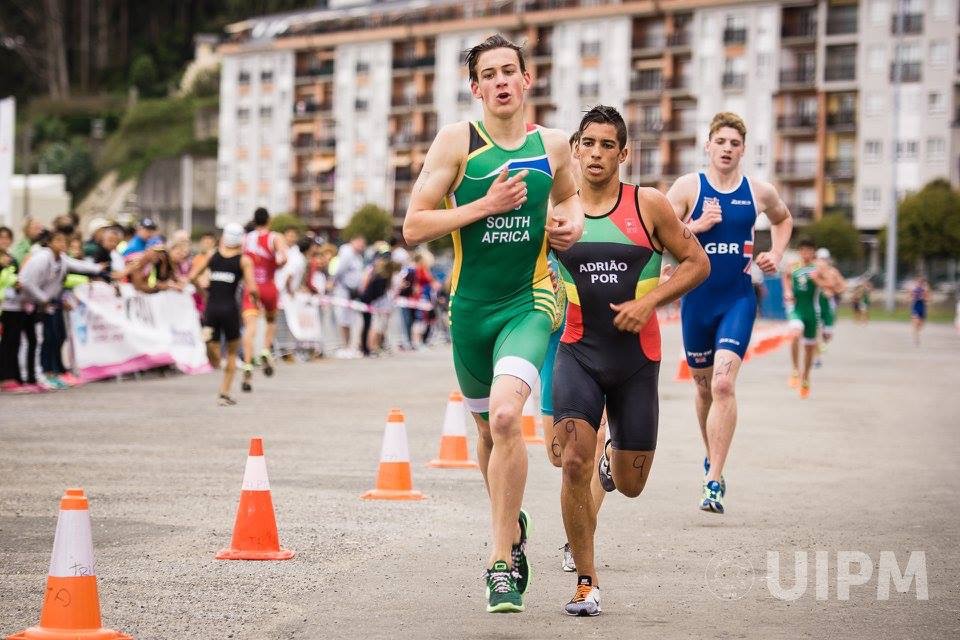 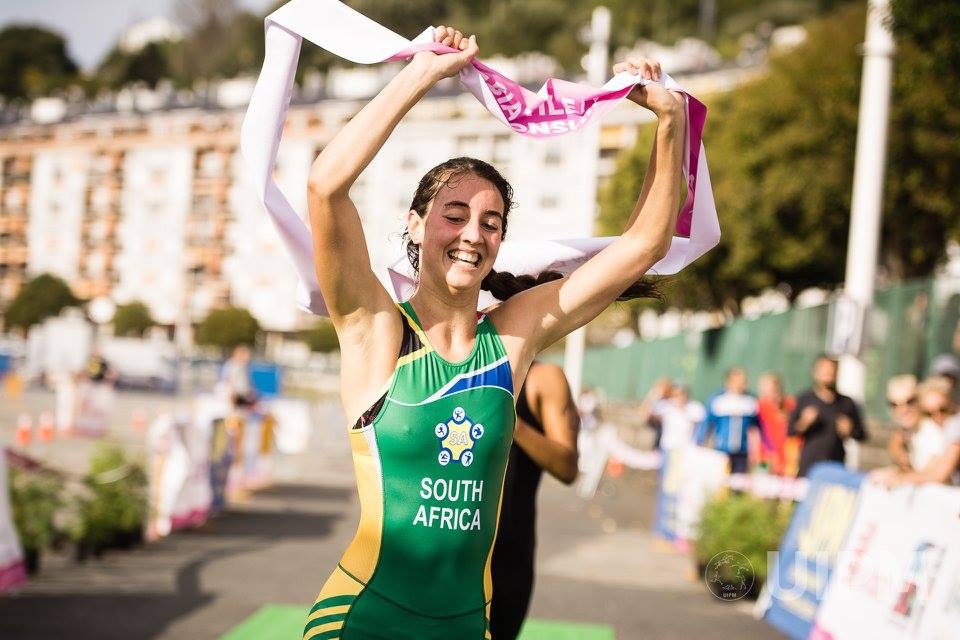 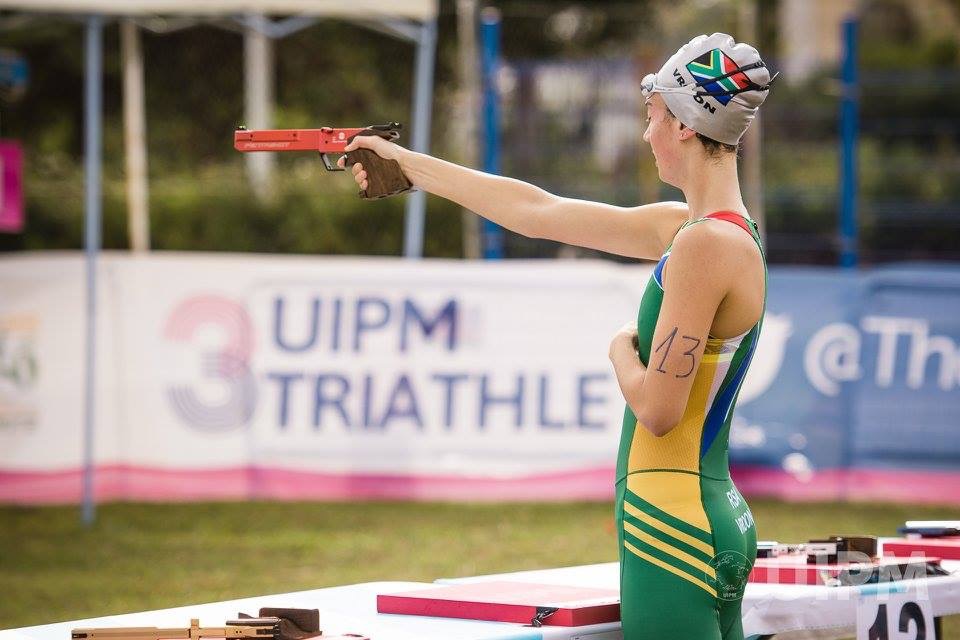 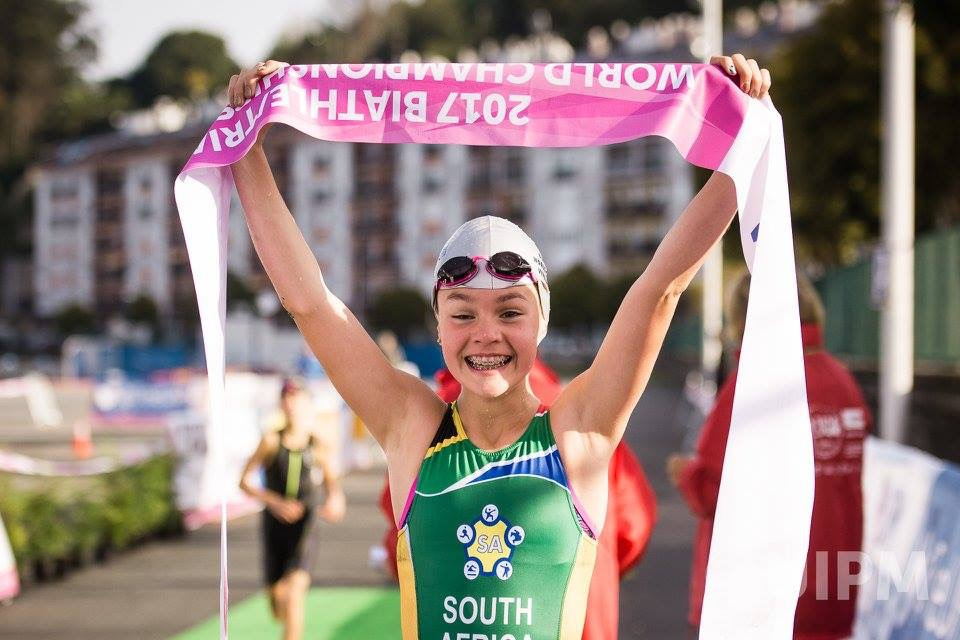 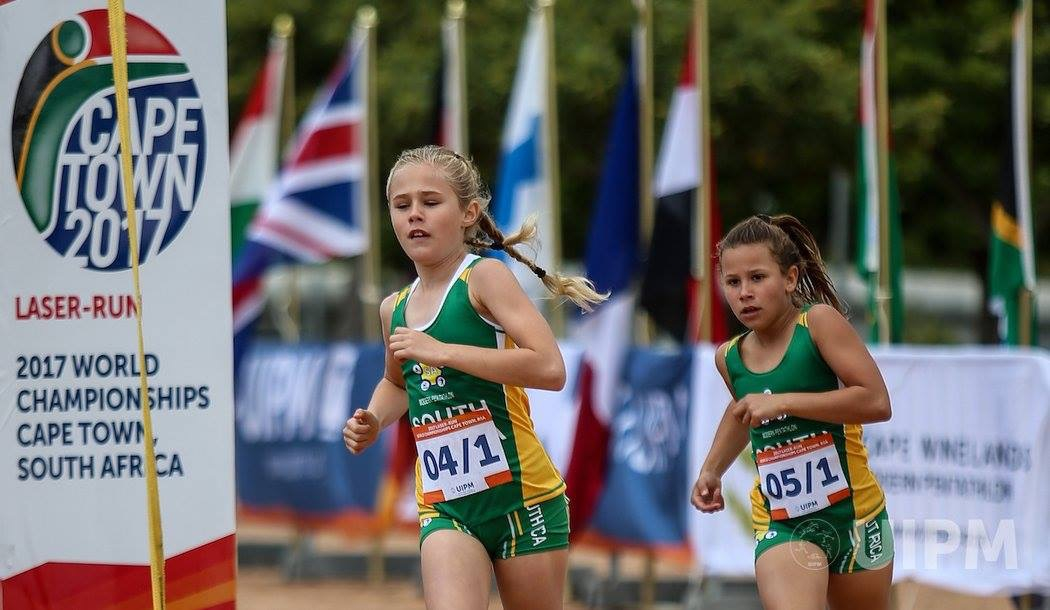 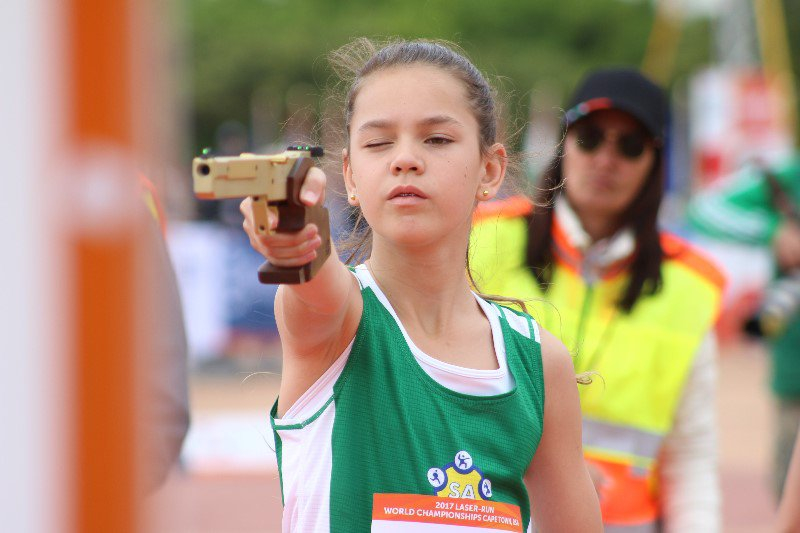